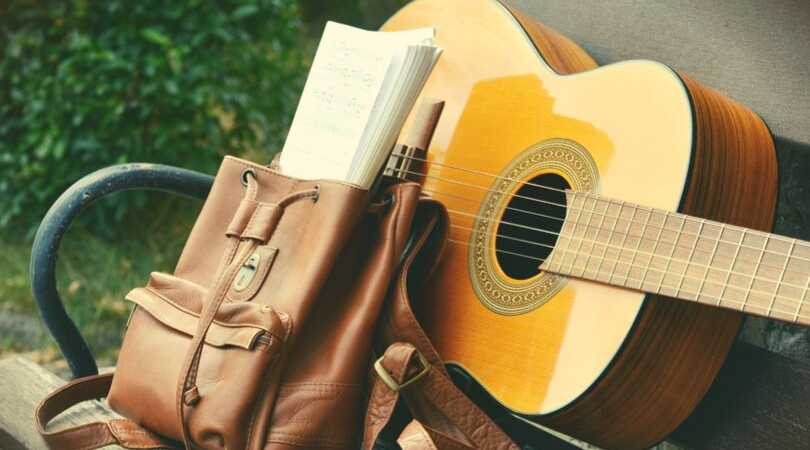 If you were a practicum student or intern under my supervision, you inevitably heard me talk about my love of the V7 chord.

This is a powerful chord that can be used as an incredible therapeutic tool to prompt a response from our clients (catch up on part 1 of this series by checking out the other musical element we can use to prompt client responses).

The power of the V7 (or dominant 7th chord) lies in the fact that it is full of tension. This chord is just aching to resolve to the tonic, I chord.

We use that same tension when we’re verbally prompting a client to identify something. For example, a teacher might say “What shape is this? It’s a….it’s a….it’s a SQUARE!”

So musically, I lean into that V7 chord and slowly emphasize each note in the chord as I’m singing “What shape is this? It’s a…it’s a…….” to prompt a response.

Then when the client answers “Square!” I resolve to the tonic chord and all that tension is released.

It’s an amazing cue. Clients and onlookers don’t need to know anything about music to know that the V7 chord is prompting something and waiting for something, and the I chord means the correct answer has been given (well the I chord, along with some cheering and praise!)

Try it out in your next session, especially when working with kids.

Lean into that V7 chord while you’re prompting, then resolve to the I chord when you hear the correct answer. You just may come to love this musical element as much as I do!