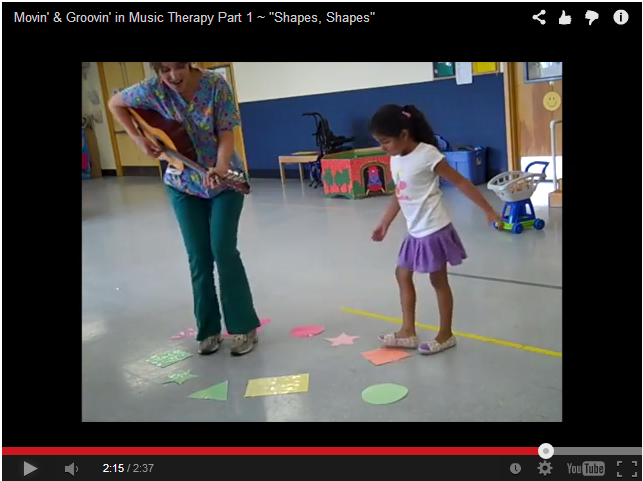 It’s Back to School Time!

Hooray? Some say yes, some say no.

However you feel about this season, it’s here, there is no question about it. I’m feeling it because my daughter started PreK 4 today (!!) AND I’m gearing up to start sessions again at the school where I work with children with special needs.

One thing I found is that practicum students and interns were often unclear about what they wanted the children to do during each musical experience in a session.

So, I would prompt them to ask themselves this one question for each activity they planned:

“What are the children going to DO during this musical experience?”

I ask myself this question every time I session plan. Very rarely will I have children just sit there and listen to me.

In those cases, I’ll prompt the children to do movements that pair with the story (like marching as they’re “Going On a Bear Hunt” or painting their body parts as they listen to “Ain’t Gonna Paint No More.”)

If they’re listening to a song about an academic concept, I’ll prompt them to simply pat their knees or sway side to side to the beat of the music.

Movement engages children, wakes up the body and brain, and helps them “tune in” to what you’re teaching them in the song.

I always want the children to be doing something during our activites. And that something needs to be clearly explained to them.

Here are two video examples of how I use movement to engage children in learning academic concepts:

I could have had each child sit in a chair and work on shapes and -AT word identification. That would have been effective. But by choosing specific actions for them to take, I’m actively engaging them in the learning process. This gets oxygen flowing to key areas of the brain and enhances learning.

Even if it’s as simple as stomping feet along with your song, always be thinking – what are the children going to be doing during this activity?

Try it out and leave a comment below to let me know how it goes!